Still, tonight as I'm watching the execrable Golden Globes awards (who is writing this crap?  and hasn't anyone told Bruce Villanch that he hasn't been funny for at least two decades?) I've been getting ready for my visit to the tax guy and doing some digital tidying.  These two photos were taken a few days apart over Winter Break.  Both were at eating establishments, where someone should have known better... one hopes. 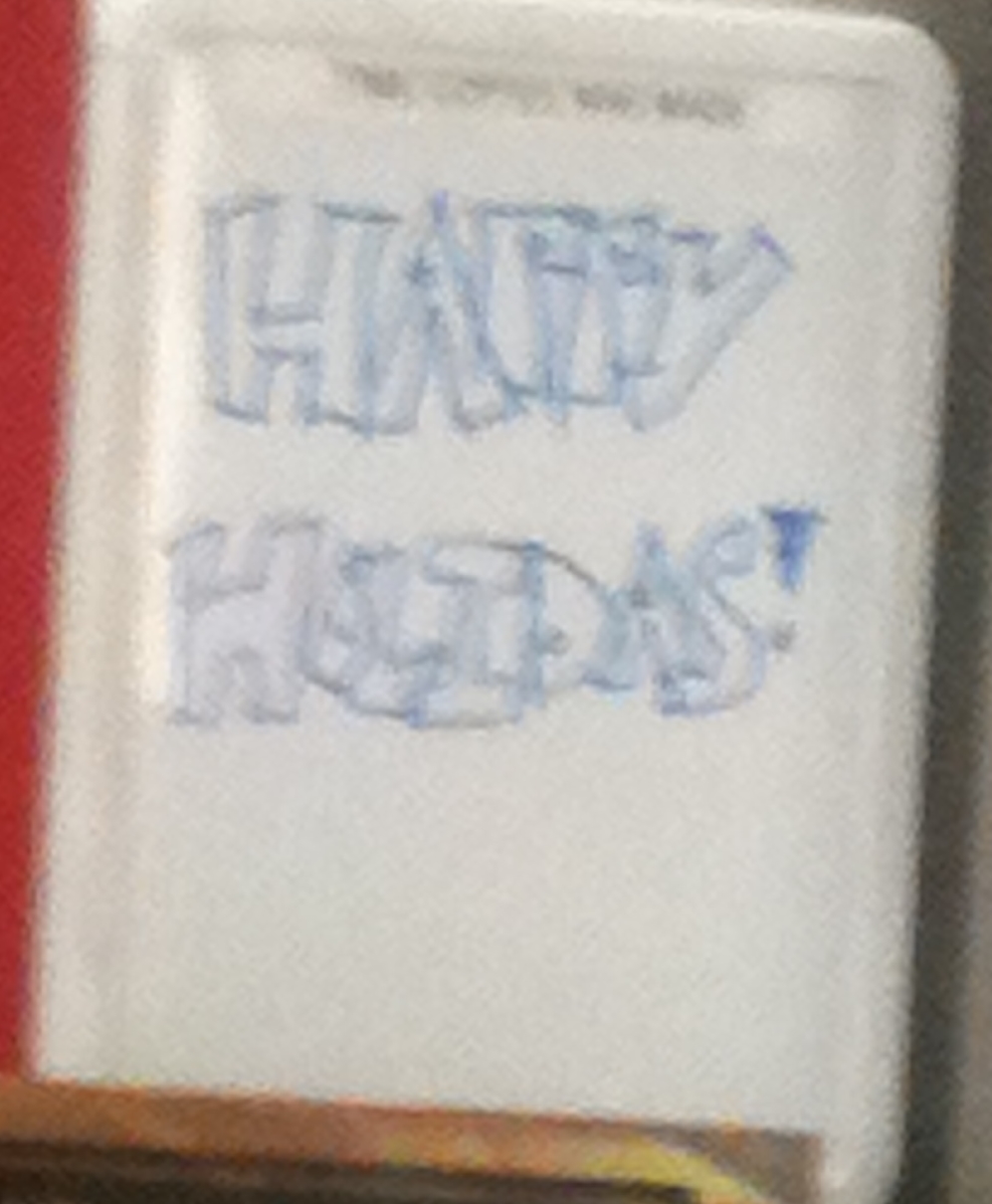 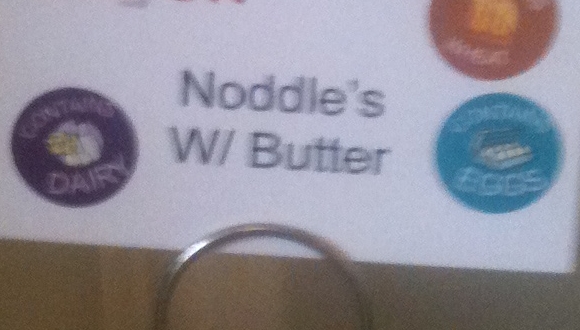